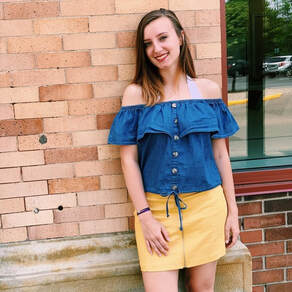 Amber Bledsoe​, Entertainer Award winner 2017
After graduating from Portsmouth West High School Amber enrolled at Shawnee State University in Portsmouth, Ohio with a goal of obtaining a Bachelor of Science in Nursing. A few years later she and her family moved to Texas. She is now working toward a Bachelor of Science in Communication Sciences and Disorders from the University of Texas in Tyler, Texas.
"I am very thankful for the Arnett family for not only blessing me with this scholarship in 2017 but also for being so kind to me and good friends of mine". 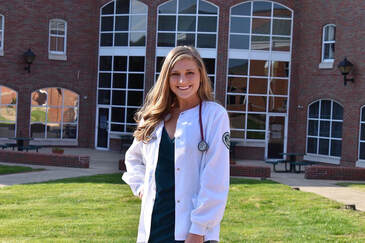 Hannah Mayberry, Diamond Scholarship winner 2016
After high school Hannah attended college at Ohio University-Southern in Ironton, Ohio where she obtained a Bachelor of Science in Nursing on April 18, 2020. While still in school she worked as a Nurse Resident at Southern Ohio Medical Center for two years. Hannah now works as an RN on the surgical vascular care floor at SOMC.
In her spare time she stays busy by being involved in her brother's sporting events, whatever season it may be. She also enjoys taking little get away trips when she can as well as spending time with family and friends. 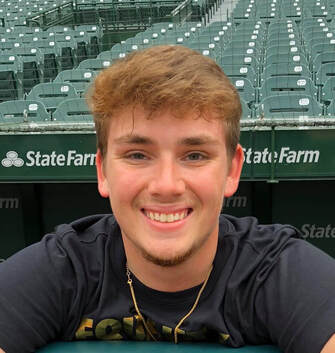 Austin Opperman, Diamond Scholarship winner 2016
Since graduating high school Austin has been attending Shawnee State University in Portsmouth, Ohio where he is studying Social Science with a concentration in History/Government. He plans on becoming a high school government teacher and will eventually make his way to being a principal or superintendent. For the past three years he has been on the coaching staff for the PWHS baseball and basketball teams. Coaching is something Austin plans to do for the rest of his life.
"I am so thankful for the opportunities that this scholarship helped open for me, it's truly been a blessing". 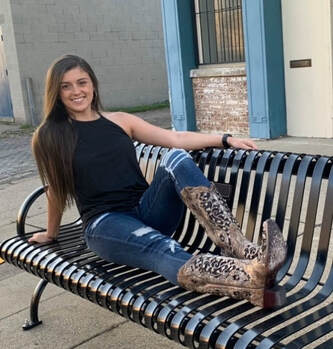 Madison Cochran, Diamond Scholarship winner 2018
After graduating high school Madison began working toward a Bachelor of Business Administration in Accounting at Marshall University in Huntington, West Virginia. Beginning fall 2020, she will be continuing her education at Shawnee State University in Portsmouth, Ohio. Following her bachelors degree she plans to attend Law School with a focus in Business Law.
Since graduation Madison has stayed involved in athletics and hopes to volunteer at West Portsmouth Little League in the near future.
"I am forever grateful for the opportunities I have been given, thanks to scholarships such as this one. The impact of these scholarships is life changing"! 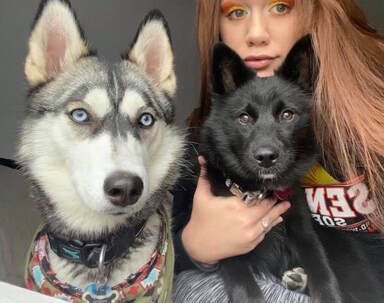 Terra Butcher, Diamond Scholarship winner 2017
In the fall of 2017 Terra began working toward a Bachelor of Science in Nursing at Shawnee State University in Portsmouth, Ohio. She has made many friends in her field and has been working strenuously on her academics. After almost three years she took a big step and moved to Lexington, Kentucky. This put a temporary stop toward earning her degree, but she will pick up where she left off in the spring of 2021. She is still living in Lexington where she works and takes care of her two pups while still reviewing for nursing so she will be prepared when she goes back. 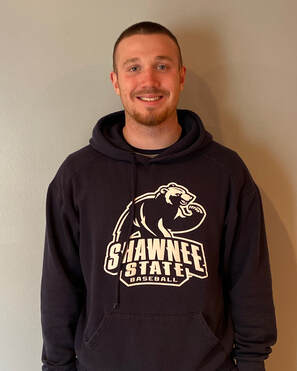 Marty Knittel, Diamond Scholarship winner 2018
Marty attends Shawnee State University in Portsmouth, Ohio where he is a junior majoring in Business Management. He hopes to run his own business one day. Marty is on the baseball team at SSU and is looking forward to graduating soon with degree and as a four-year collegiate athlete.
"It has been a complete honor to be able to receive this scholarship. It is something I am highly grateful for. It has helped so much along the way". 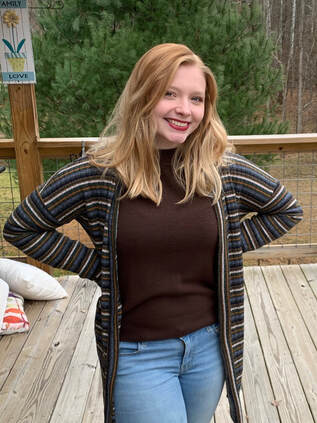 Ivy Ferguson, Entertainer Award winner 2019
After graduating high school Ivy enrolled at Shawnee State University in Portsmouth, Ohio with an initial goal of earning a Bachelor of Science in Nursing. After taking a psychology course during her first semester and falling in love with the material Ivy is now working towards a Bachelor of Arts in Psychology.
Ivy continues to be inspired and motivated by music and hopes to be able to participate in some local theatre in the future.
"I am forever grateful and thankful to the Arnett family for this scholarship, as it deeply impacted me as a person and a student". 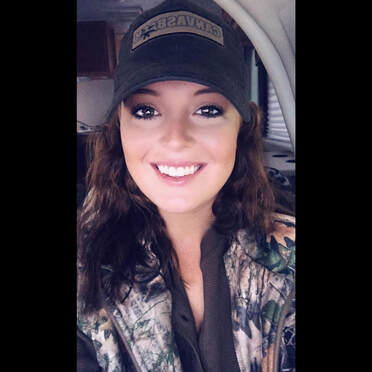 Hannah Maynard, Diamond Scholarship winner 2014​
After receiving the Angela R. Arnett "Diamond" Memorial Scholarship Hannah played a year of softball for Shawnee State University in Portsmouth, Ohio. She went on to get an Associate's Degree in Legal Assisting. She is now employed at Johnson, Oliver, and Howard where she works as a Paralegal.